It was built between andfollowing the typical square plan of the fortifications in Savoy. 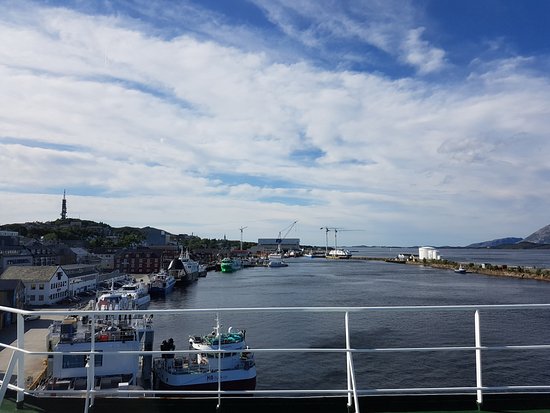 It was the property of the Counts of Gruyères until the bankruptcy of the Count Michel in His creditors the cantons of Fribourg and Bern shared his earldom. From to the castle became residence to the bailiffs and then to the prefects sent by Fribourg.

In the castle was sold to the Bovy and Balland families, who used the castle as their summer alstahaug dating and restored it.

The castle was then bought back by the canton of Fribourg inmade into a museum and opened to the public. Sincea foundation ensures the conservation as well as the highlighting of the building and the art collection. The castle is the home of three capes of the Order of the Golden Fleece.

They were part of the war booty captured by the Swiss Confederates which included troops from Gruyères at the Battle of Morat against Charles the Bold, Duke of Burgundy in As Charles the Bold was celebrating the anniversary of his father's death, one of the capes is a black velvet sacerdotal vestment with Philip the Good's emblem sewn into it. A collection of landscapes by 19th century artists Jean-Baptiste-Camille Corot, Barthélemy Menn and others are on display alstahaug dating the castle. 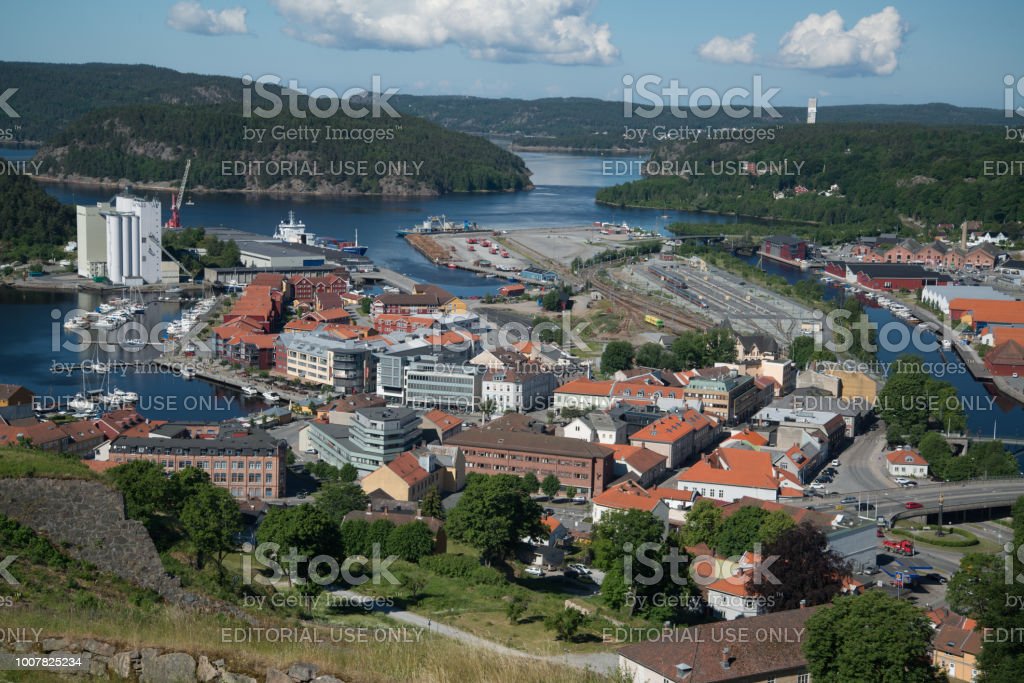 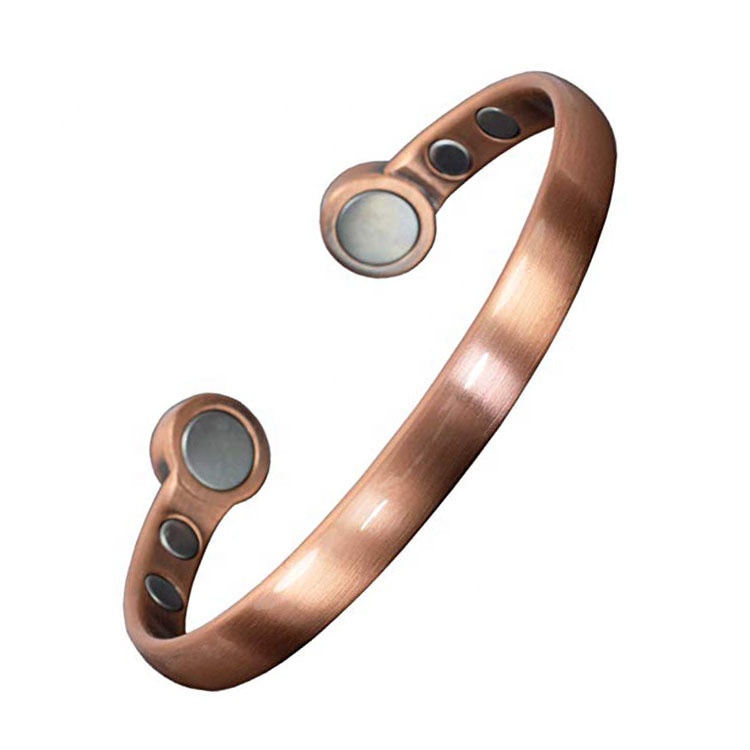