Previous analyses recovered six, informally named, groups: the Argentea, Ivesioid, Fragarioides, Reptans, Alba and Anserina clades, but the relationships among some of these clades differ between data sets. The Reptans clade, which includes the type species of Potentilla, has been noticed to shift position between plastid and nuclear ribosomal data sets. 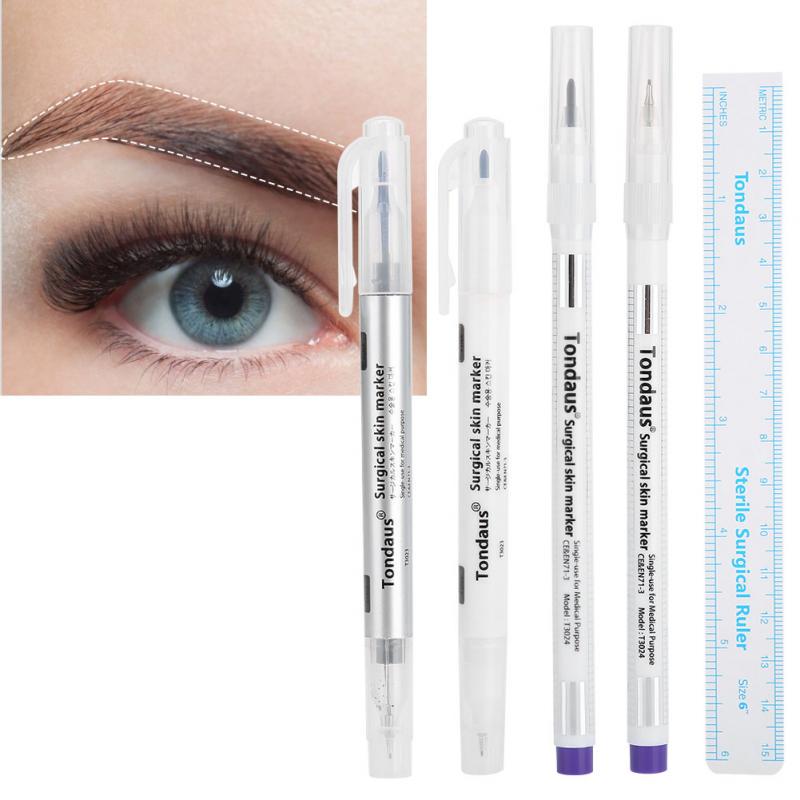 We studied this incongruence by analysing four low-copy nuclear markers, in addition to chloroplast and nuclear ribosomal data, with a set of Bayesian phylogenetic and Multispecies Coalescent MSC analyses. A selective taxon removal strategy demonstrated that the included representatives from the Fragarioides clade, P.

The Fragarioides species showed different marker single in each marker single tree, and were only supported as a monophyletic group in a single marker when the Reptans clade was excluded from the analysis. The incongruences could not be explained by allopolyploidy, but rather by homoploid hybridization, incomplete lineage sorting or taxon sampling effects.

When P. Additionally, indications of autopolyploid origins of the Reptans and Ivesioid clades were discovered in the low-copy gene trees. 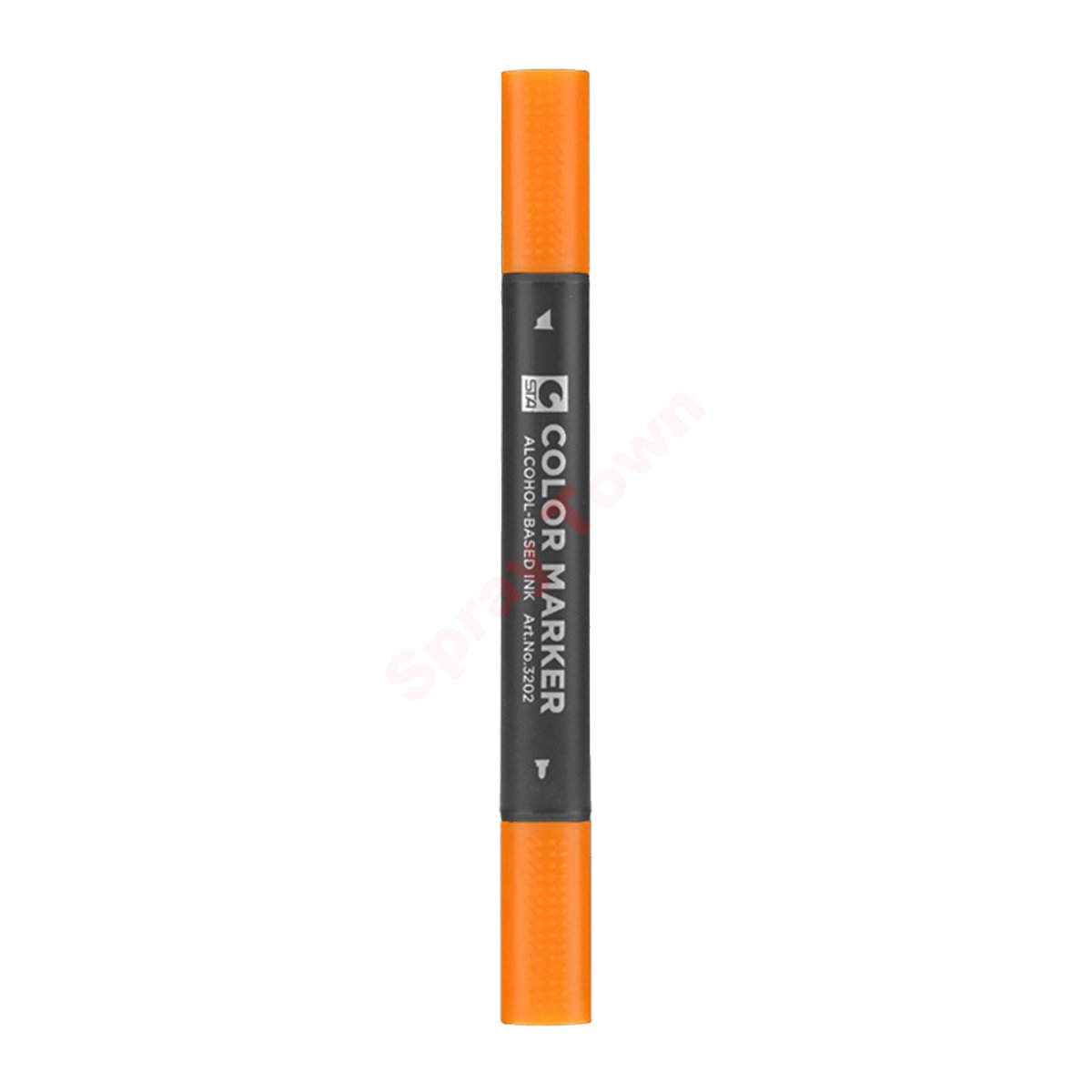 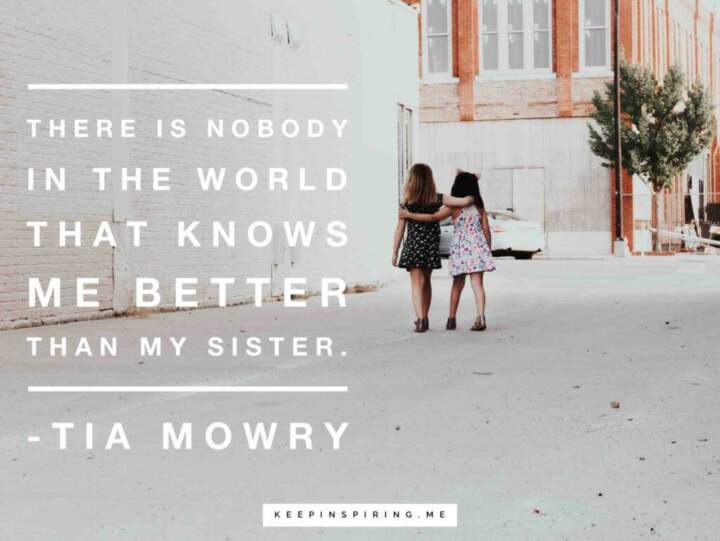 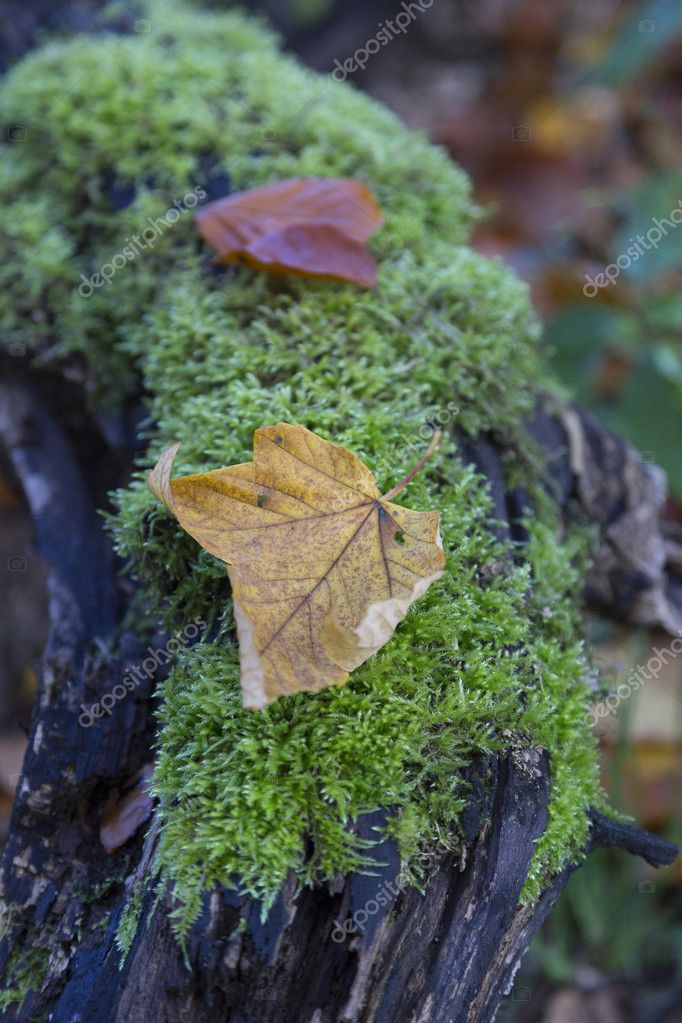 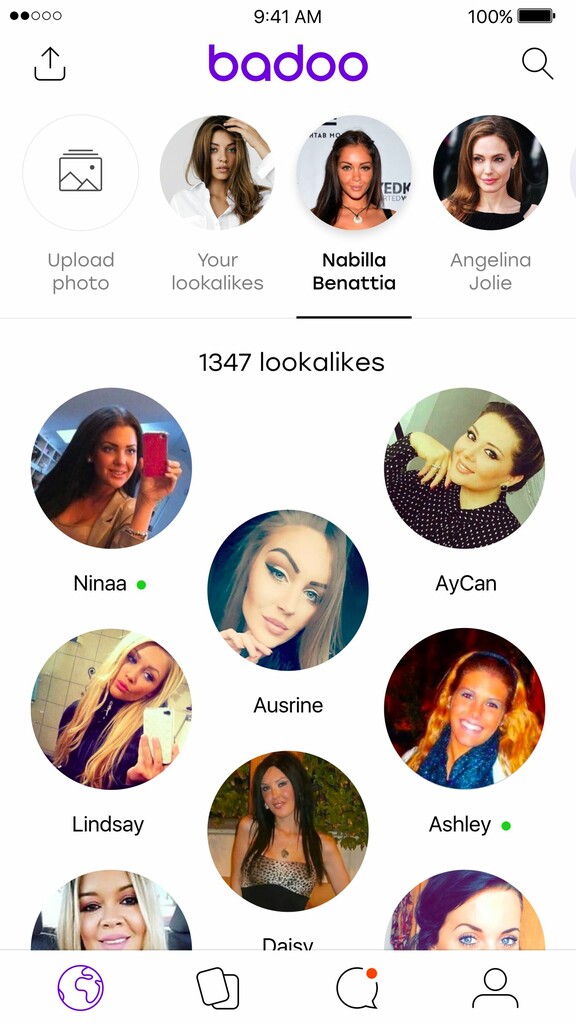 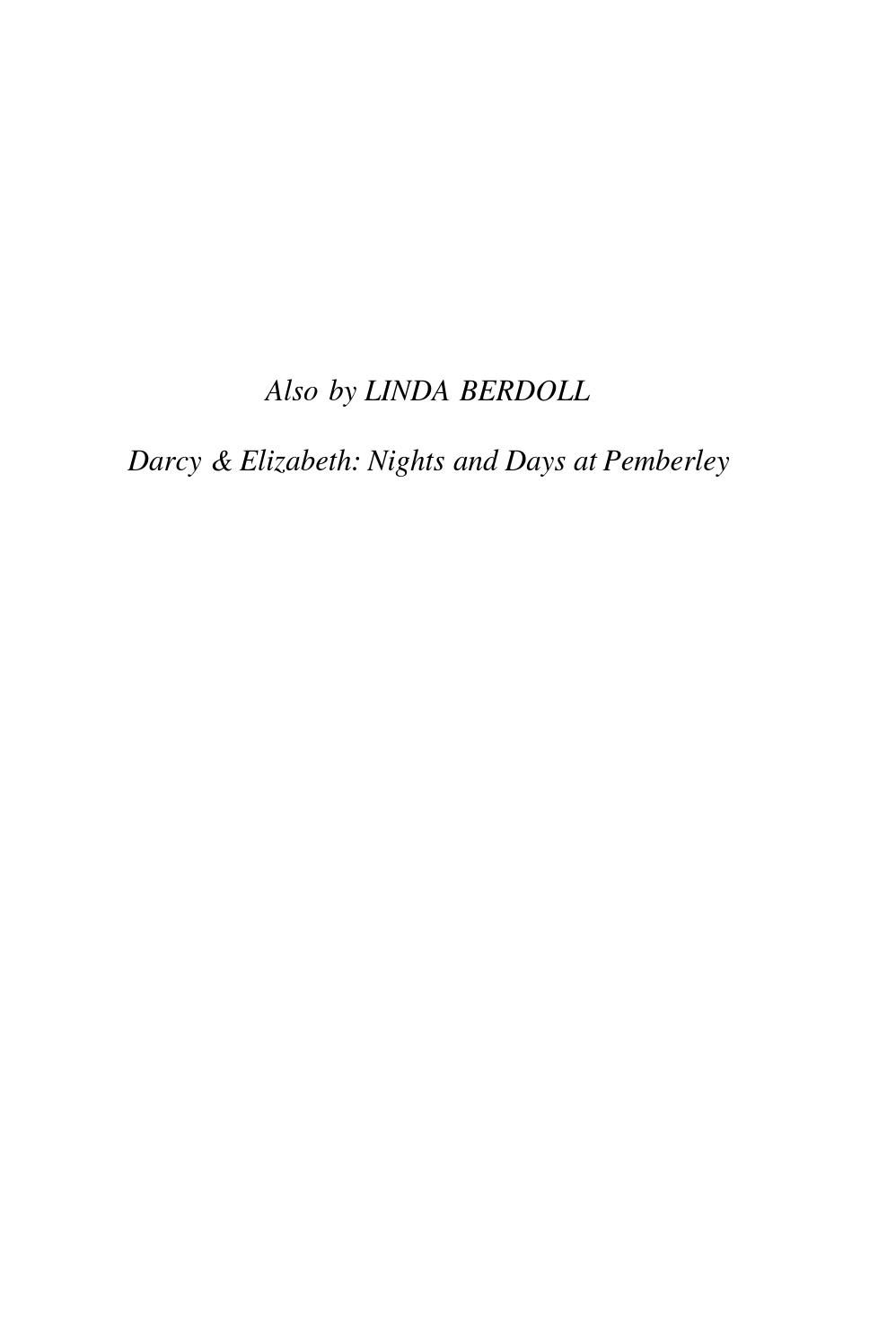