Church and stone fence Niels Hansen Bragernes from Graveyard Written sources mention the church the first time inbut it was probably built in the latter half of the s or the first half of the s. 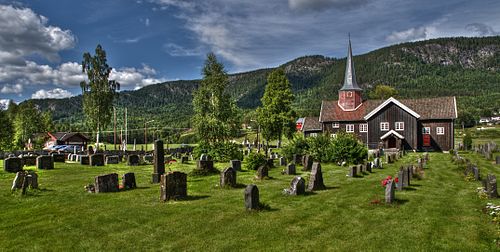 It was surrounded by a gallery loosely connected to the plank walls. The nave was extended eastwards and two transepts were added, making a cruciform plan.

The additions were built in horizontal log construction with notched corners. Portal planks are decorated with carved vines and animal ornamentation.

Since few parts of the stave church are preserved, there are only scant remnants of its original decor. Of the original stave church, only three outer walls survived, as the internal posts and the raised roof were eliminated. Some slates have iron rings affixed; these rings were used to tether horses single flesberg service.

Each farmer had a designated ring for his horse the oldest dated ring from The idiosyncratic stone fence is shown on a painting the oldest existing painting of a stave church. There are a few remains of medieval furnishings. There is single flesberg decorated lion and a lionhead that also originates in the Middle Ages. Underneath the whitewashed walls, decorative paintings from the Middle Ages were uncovered. 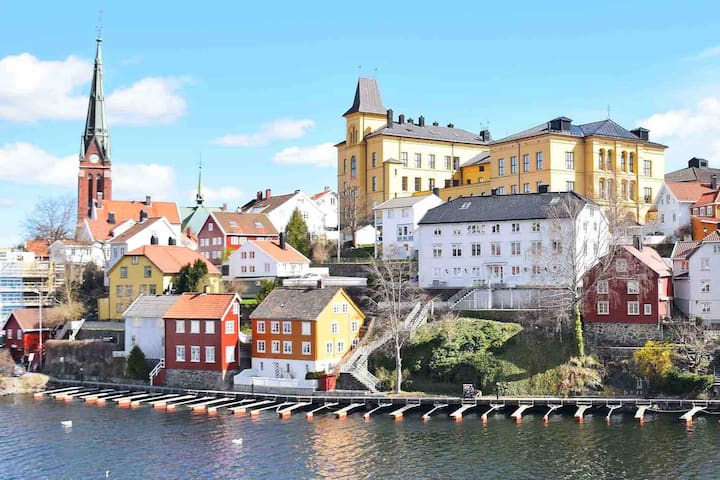 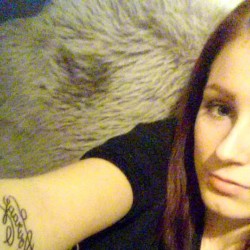 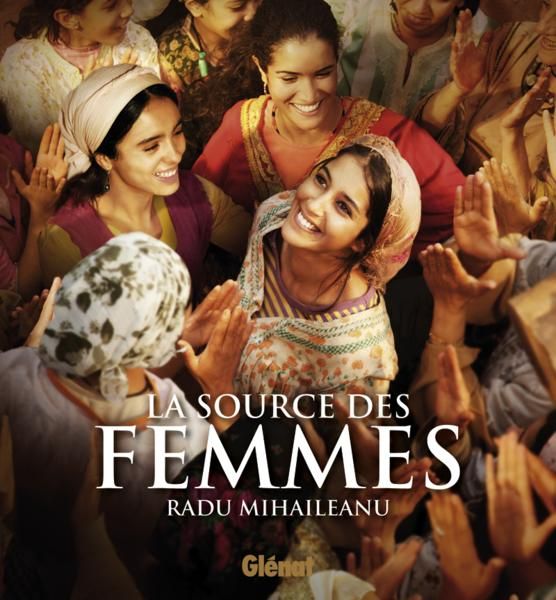 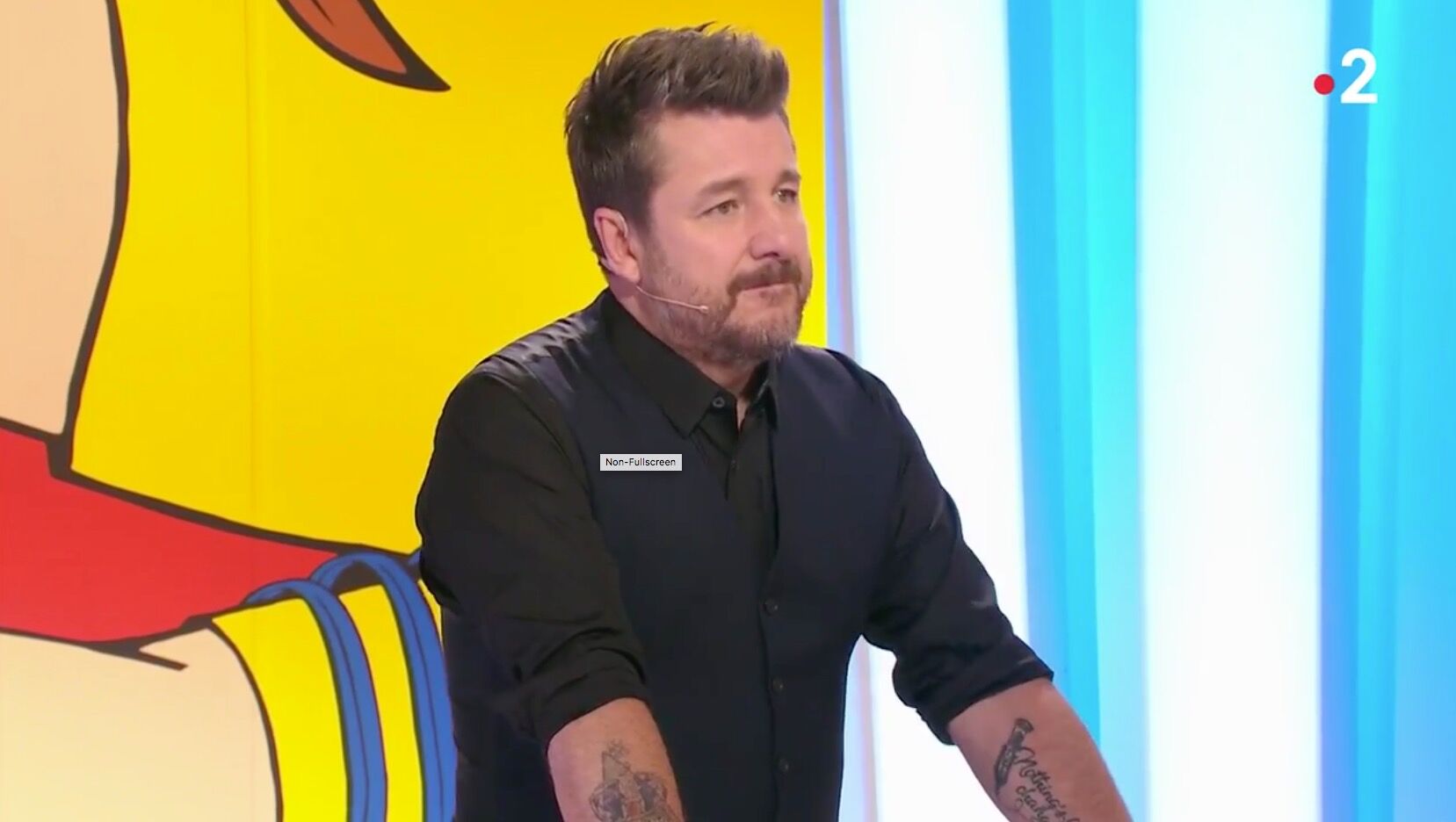